Museum Island is a main tourist attraction in Berlin. Museum Island is the northern part of an island in the Spree river. The area has 5 renowed museums and has been listed as Unesco World Heritage Site. There are several boat tours through the area. 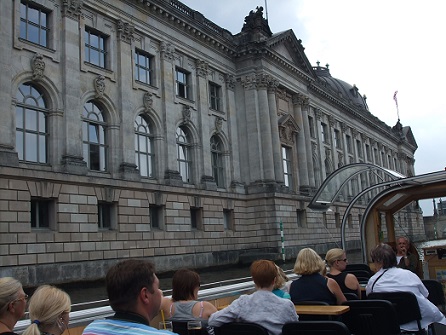